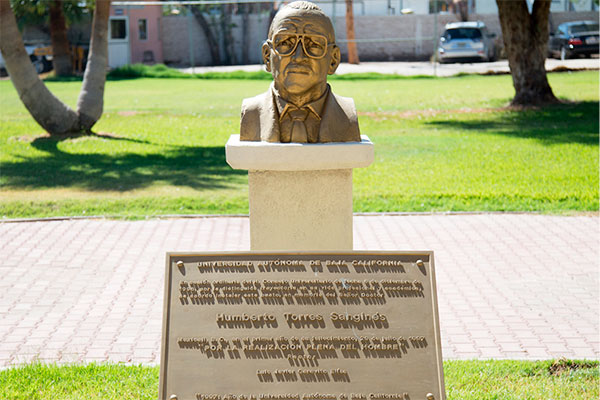 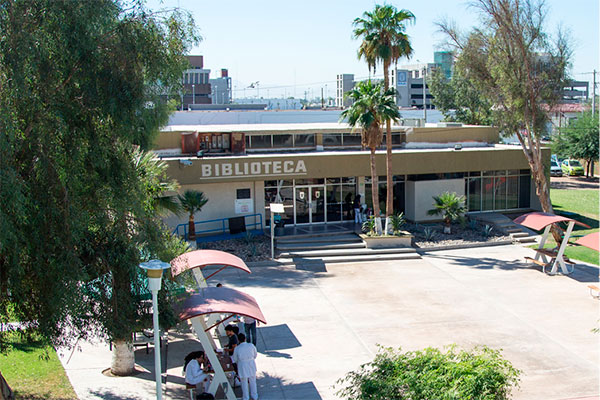 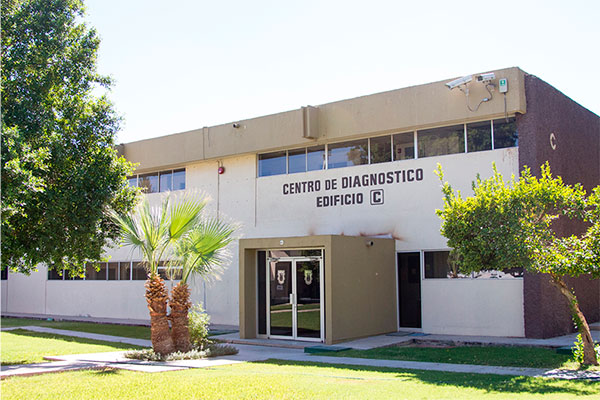 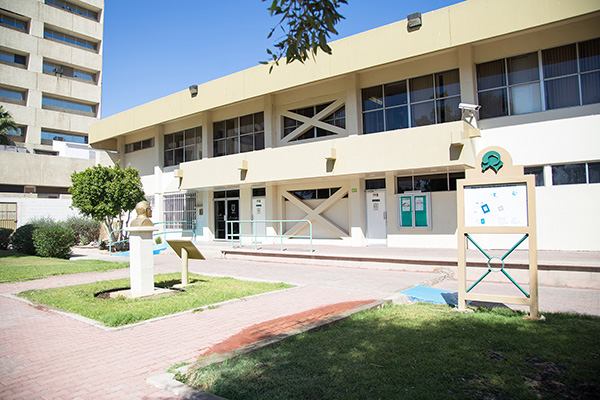 The Mexicali Medical School was formally established by the University Council on September 27, 1971, as a School of Medicine.

The steps for the formation of an academic structure that could ensure the training of future doctors for the state of Baja California, were carried out with the vision and leadership of a group of young students who were in the last semesters of high school at the Autonomous University of Baja California (UABC). They faced the opinions, both against and in favor, on the creation of a medical school in this part of the country, especially those of the doctors who were leaders of medicine in the city at that time.

Despite the setbacks they encountered, they managed to reach the then President of the Mexican Republic, Lic. Luis Echeverria Álvarez, to request his intervention and support in the creation of the educational projects they had planned.

The approval was achieved and with Lic. Rafael Soto Gil as the dean, classes began on January 4th, 1972 in classroom B of the Obstetrics and Gynecology Hospital of the Mexican Institute of Social Security (IMSS) in this city, with Dr. Heliodoro Osuna teaching the first Anatomy class to 79 students.

Plots were later acquired between 1975 and 1976, and the construction of the school began in the place where it still stands until today, with address at Dr. Humberto Torres Sanginés street, in the Civic Center area of Mexicali.

In 1993, the school became a Faculty of Medicine due to the opening of the Master's Degree in Medical Sciences, as well as programs of medical specialties, such as General Surgery, Internal Medicine, Gynegology and Obstetrics, Pediatrics, Anesthesiology and Psychiatry in agreement with the Secretary of Health of the state of Baja California (ISESALUD).

The directors who have had the privilege of directing the current Mexicali Medical School are: